A downloadable artefact for Windows, macOS, and Linux

this project is currently in development.
try the demo for a taste of what is to come.

Played this at Pax 2018, pretty psyched to see an update!

I reckon this is a really special game, and I'm so grateful I stumbled onto it :D

whaaa~ this owns! once i have the game twitter up and running properly i'll be sure to retweet this. thanks so much. :)

I left twitter, so I think the art's gone from there now... but I put it up on imgur with this link. :) imgur.com/a/XAYXiPp

also... I'm sorry if you ended up reading the thread under the art, it was kinda pretentious and--while it was a fun writing exercise I really grew to dislike how I worded most of it. Twitter really rewards having takes, and, even though I knew the post wouldn't get attention I think I was still sort of conditioned into confining my thoughts into something small and rigid, sort of, feigning certainty. Which is a very flawed premise to start from, since the game isn't finished and, apparently there's a second level I have no idea how to get to, and it left a lot of other things I felt while experiencing it out of the picture.

Plus if it had reached someone unfamiliar with the game, handing them a particular critical lens to view the game through first without them getting a chance to create one for themselves... that sucks. I really wouldn't want to rob anyone of that. My experience of the game was... one with a lot of space and reflection, and uhh... YEAH, well, ya know, Twitter is a crappy medium for space and reflection and exploring the context I experienced the game in, and how that affected my reading of it. Anyway, you probably get it by now hahah... sorry about that

Okay :) Thanks for the recommendations, I'll check those out! 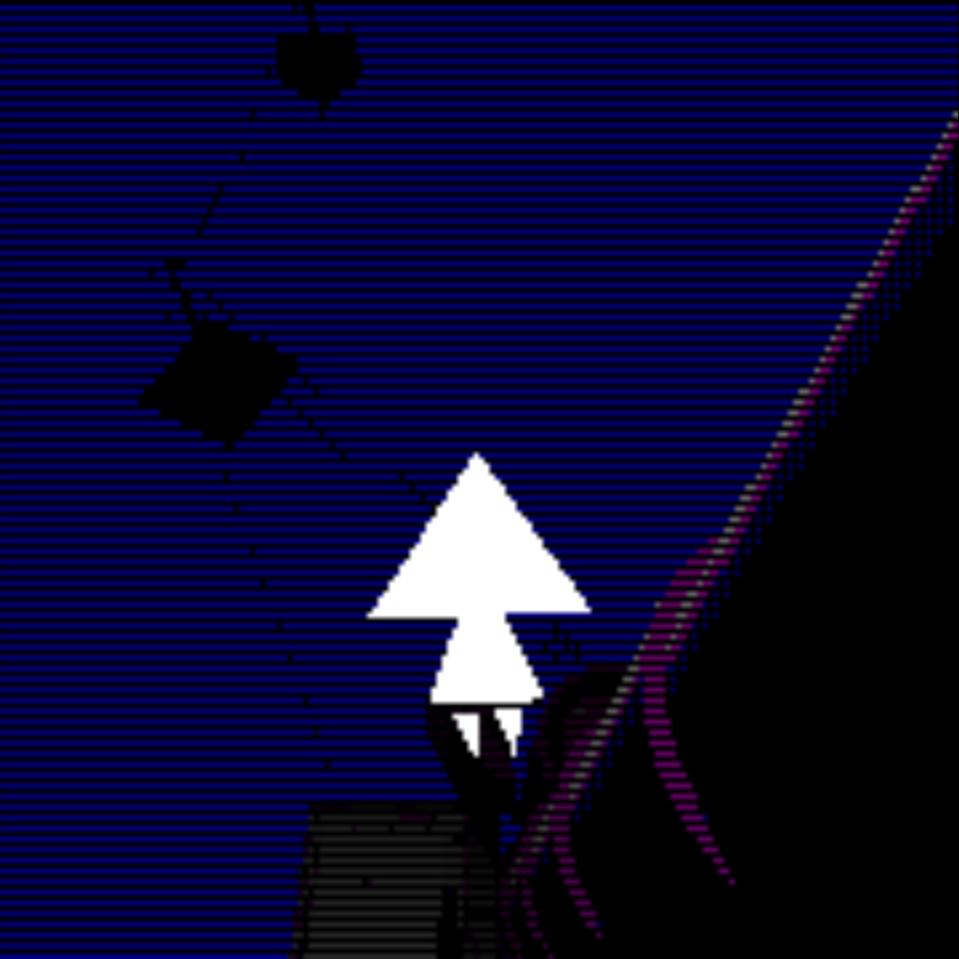 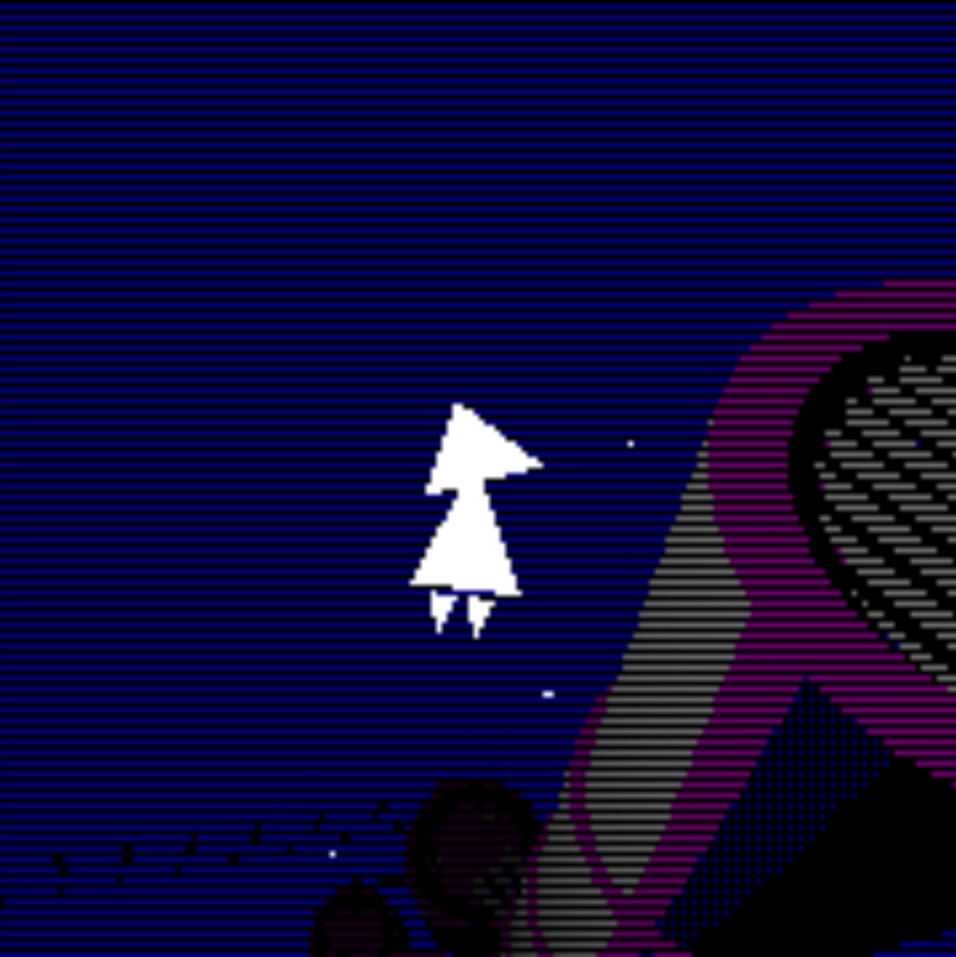 i'm glad you like it! it's very encouraging to see how high up you got.

Can’t wait to get a pc to play this. Looks so beautiful and atmospheric!

Very cool concept and aesthetic! The different tools have a lot of potential. Excited to see where this goes

Very cool. I rode away on the tram. Nice place to visit.

i'm glad u enjoyed your stay. 😌

I've tried like five times, but I cannot get off the small starting platform.  What am I missing?

change gears by holding space (or any face button, if ur on a controller) and pressing any cardinal direction, then releasing space while still holding that direction (u can also tap space and no direction to return to the "neutral" gear). each gear changes what the action buttons (R/L bumper on a controller, and J/K (among others) on keyboard) do. the west/left gear is your friend. try pressing the left action button (left bumper or J) twice.

this system has been altered (but not removed) in the current (non-public) build, and i may replace the demo with an updated version at some point soon, but i hope this helps for now.

I knew there were different functions like you mentioned, but could not quite figure out how to use them to leave the platform.  I appreciate the hint ;)

Lovely, hoping it will release someday.

thanks me too lol

Wondering why I can't install from the desktop app?

you mean the itch.io desktop app? i have no idea, I've never looked at the app before.

Oh, I actually just installed it yesterday.  It's quite nice :)

I think I know what's going on ... not a big deal really, but it looks like you did not specify an operating system for the game's file.

oh yeah ur right idk how i missed that. I must have forgotten when updating the demo.

I can't see anything on Linux Mint :(

Oh no! I'm sorry I don't have a Linux computer to test on. If the problem you are having is that the game does not progress past the opening menu (appears to freeze when you select the play button) then this is a known issue on [some] macs as well and I am VERY confused about it. I am going to try moving to the latest version of unity at some point and will release updated builds when I do.

Hey turns out this is a unity error and not a problem I can solve on my end (at least it was for mac and web builds). I have filed a bug report which has been successfully replicated so if we're lucky there'll be a fix in the next update.

any fix yet? i am also getting a black screen

Nah no fix yet. In fact I can now no longer run builds of the game on my own computers! Agh!
Anyway you can follow the bug here if you like (but I haven't received an update in quite some time).

hopefully they fix it soon

I just got a fix through so now it should work on mac and linux again!

Hey i just got a fix for that shader problem so maybe it has also fixed the linux issue! Lemme know if it still doesn't work.

that's very-nearly all of them! I'm glad you like it :)

found a 4th friend upon replaying, a bird friend 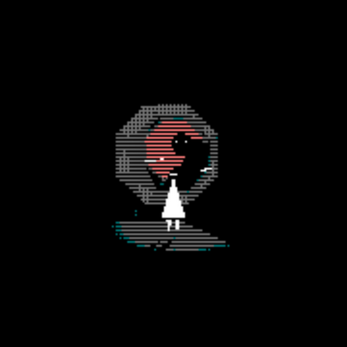 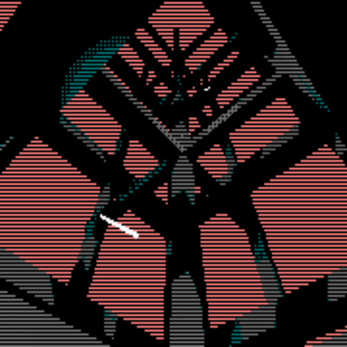 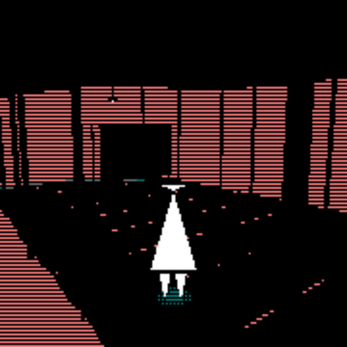 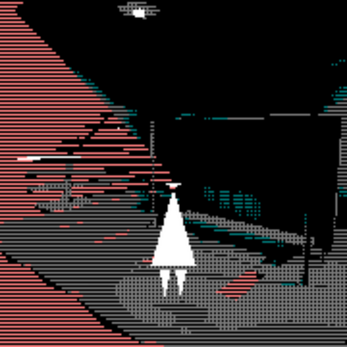